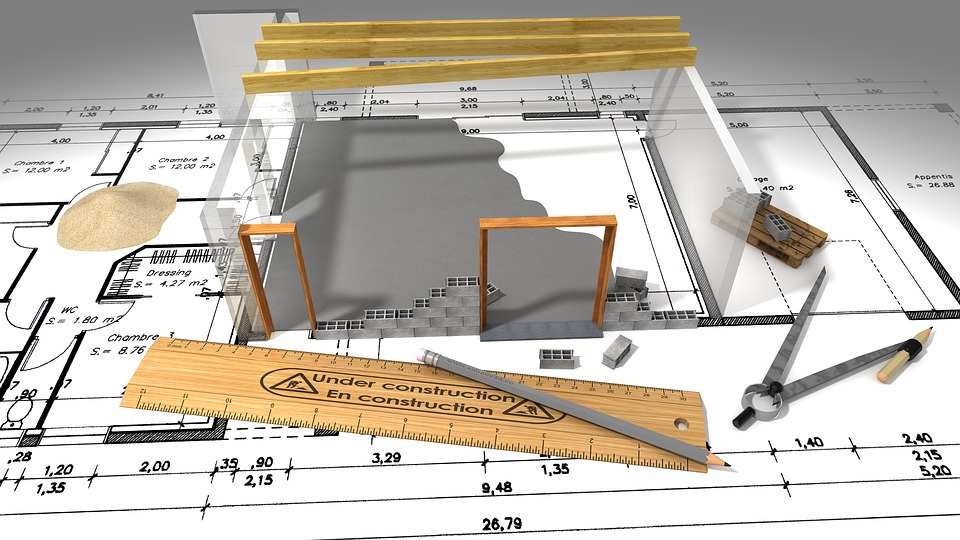 mansions, canal houses, farms and more. All built with an idea and a vision and subject to fashion whims. And everyone thinks something about a building. Beautiful, ugly, crazy or beautiful. Every period has its own dynamics and architecture. An overview of the most common building styles. This is certainly not complete but we will gladly take you into the world of architecture. Do you want more? Just youtube subs for more architectural styles and designs.

The Dutch “New” Art manifests itself less extravagantly than in Belgium and France. Features are Special (glazed) bricks, tile panels, stained glass. In addition, structural elements (eg the “new” material iron) were made visible in an ornamented way. The Art Nouveau is characterized by stylized, often asymmetrical motifs from flora and fauna. The movement was partly the result of the English Arts and Crafts movement, which promoted traditional handicrafts and aimed at joining forces to create a Gesamtkunstwerk, such as a house in which everything – from the furniture to the crockery – on top of each other was tuned. As a result, the elegant lines and slender shapes from Belgian and French art nouveau can also be found in glassware, typography, and furniture.

Rationalism was basically a socially-oriented movement, whereby the architects wanted to realize a better world with their architecture. This had to be done from a collective, reproducible, international architecture, working with new materials such as concrete, steel, and glass. Mainly linear buildings were designed, the constructions of which were kept in view and where decorations were taboo. Regularity and unity are considered important. The architects’ design buildings according to a module size. For example, Berlage often opted for a grid of 110 centimeters, based on the brick format he applied. Well-known Architects: Hendrikus Petrus Berlage (photo) and Karel Petrus Cornelis de Bazel.

Art and architecture movement with an abstract and geometric design. The designs consist of an orthogonal spatial composition of surfaces and beams. The aim was to dematerialize, meaning that the structure of the materials should not be recognizable. The use of color consists of the primary colors red, blue and yellow and black, white and gray. Efficiency was central. De Stijl was founded in 1917 by Vilmos Húsàr (1884 – 1960), Antony Kok (1882 – 1969) and Theo van Doesburg. The group of architects and artists published the De Stijl magazine from 1917 to 1928. One of the best-known artists was the painter Piet Mondriaan. Well-known Architects are JJP Oud and the Rietveld-Schröder house of Gerrit Rietveld.

Expressionist movement that turns away from Functionalism. The basis of this movement is the anthroposophical world view. Characteristics of this movement are plastic design, the use of natural materials such as brick and wood, forms derived from nature, environmentally conscious building and integration with the environment. The pentagon is a commonly used shape. The architects only use rainbow colors, so no black, gray and white. Well-known Architects: Ton Albert and Max van Huut.