Why do people choose the Modern Architecture? 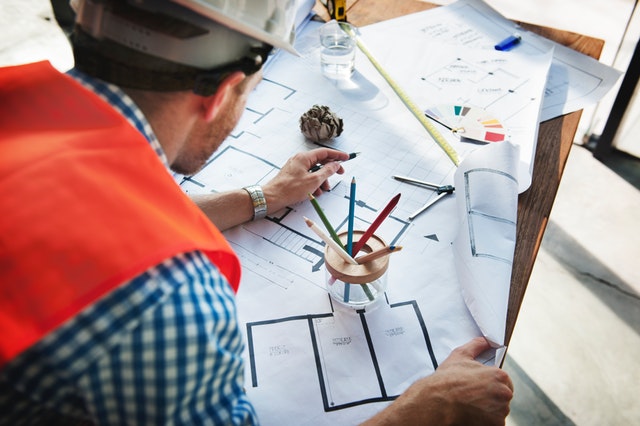 Modern architecture has something for everyone. Even if your taste may veer towards the opposite side of the design spectrum (i.e. rustic country)— there are still elements of modern design that will appeal to you.

The fundamentals of modern architecture are clean and simple. Its ever-present philosophy abides by the idea that form follows function. Therefore, modern architects express themselves through simplicity, clear views of structural elements and by eschewing unnecessary design details.

The modern architecture boasts the actual structure and materials used in the building vs. covering them up with ornate designs. That is why most modern designs feature elements of wood, steel, and glass, in order to show-off these industrial structural materials.

To keep it simple, modern architecture focuses more on industrial metals such as steel, concrete, and glass (innovative industrial developments of the time). While the contemporary design may use these same elements, its designs are considered new, re-thought, or forward-thinking. Clear as mud? With all that being said, the two designs will always mix and mingle with one another.

Some of these modern designs may have flat roofs and boxy style, but they certainly manage to be anything but boring. Look around your city streets and neighborhoods—which architectural designs stand out to you the most? The unique one-of-a-kind modern ones, or the traditional designs that tend to mimic one another row upon row? Modern architecture is anything but cookie-cutter.

Look to the originality of the bold, angular roof lines that are so prominent in modern design—these are very unique. Everything from the vaulted ceilings, to the exposed structural elements, to the unusual linear elements— all equate to a unique, artistic design that you cannot help but be amazed by.

Less is definitely more when it comes to decorating a modern home. After all, why would you want to hide all the amazing architectural details of the design by adorning it with a lot of extra ornamentation? These designs were meant to speak for themselves, making their own statement through their structure and functionality.

This is not to say that a modern home cannot have pops of color or added character through decor. It is just that it needs to be done in a manner that adds to the architecture rather than takes away from it.

A misconception that critics often have of modern architecture is that it’s cool and cold. However, the opposite could be argued. A large number of modern designs feature elements that are naturally warm and inviting, such as wood and stone.

Floor-to-ceiling stone fireplaces, large windows that let in natural light and vaulted post and beam ceilings— what could add more character and warmth than these wonderfully modern features? While the pattern may be linear, clean and uncluttered—there is definitely warmth to be found in modern architecture.

They can co-exist. Mixing traditional and modern architectural elements works well when done properly and with a slight hand of restraint.

There are numerous examples of successful meshing of these two, seemingly opposing, styles together into one cohesive design. Look to the image below— it’s an exemplary illustration of a modern and traditional union. The mixture of cedar shingles with modern structural elements creates a very unique and appealing home.

Of course, this is not a design marriage for the faint of heart. One would have to be daring in order to have the nerve to try it. Obviously, it is best to attempt this only under the supervised watch of a skilled design architect. The good news is that you can have the best of both worlds —modern and traditional.

The main features of Renaissance architecture

Why You Must Write a Blog if You are an Architect

Properly Design and Construct a Kitchen

Advantages of Hiring Removalist for the Busy Architects 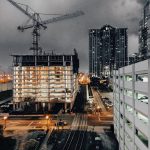