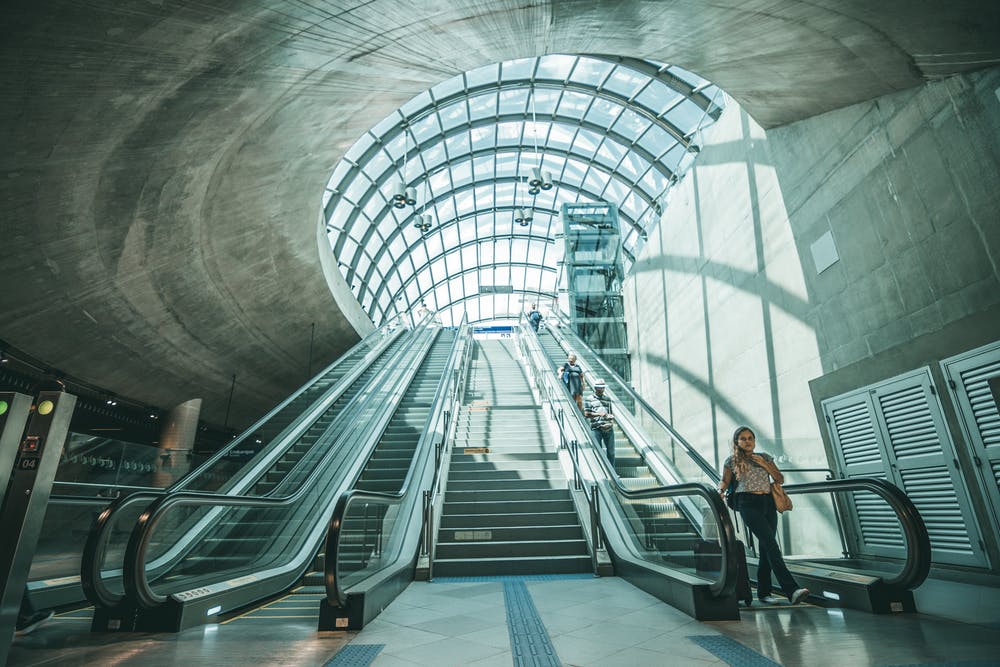 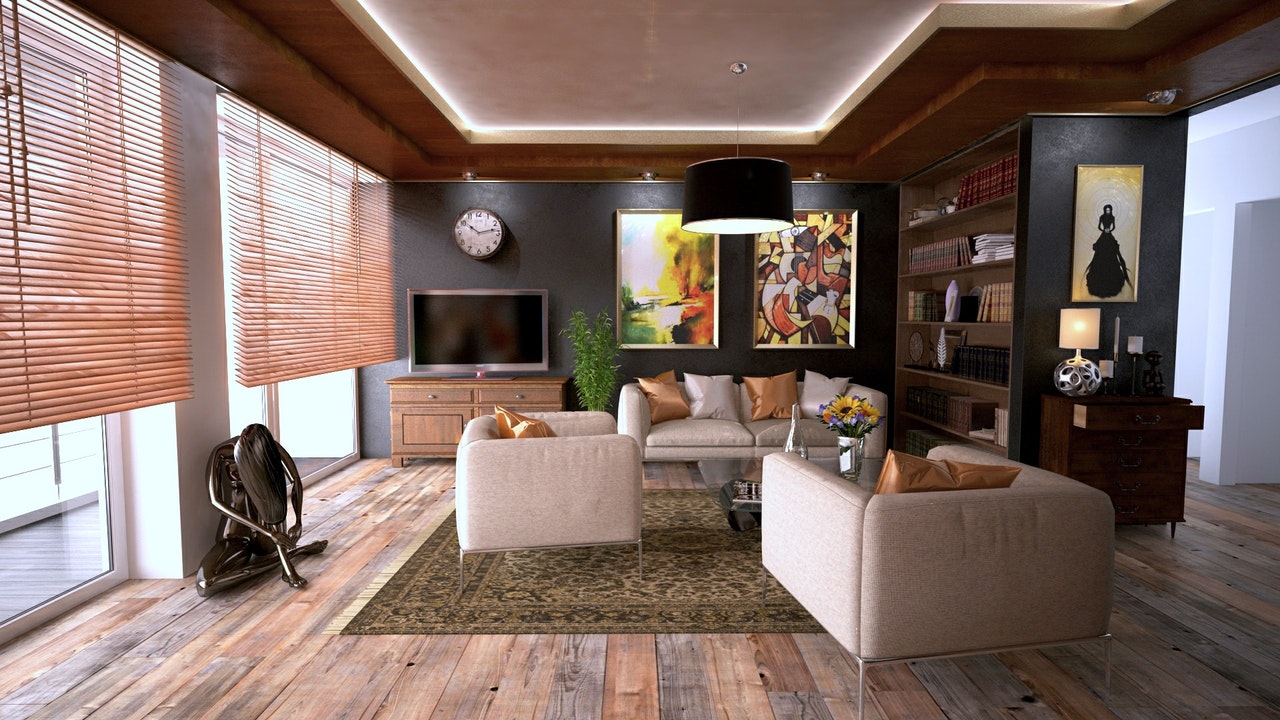 Things to Know Before Owning a Cat

Tips For Architects On Winning The Client’s Trust

Understanding Why Architecture is Crucial