Architecture Behind Every Great Artist 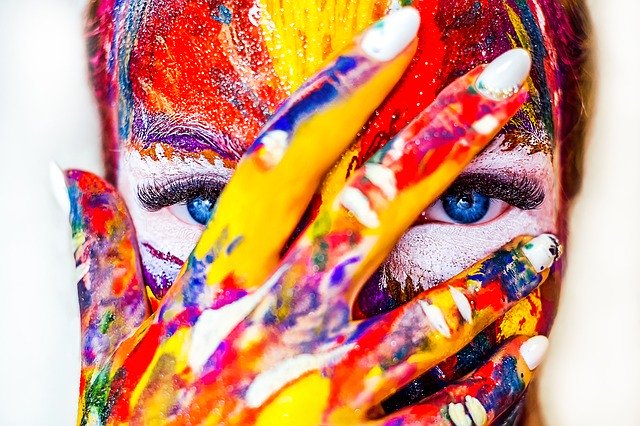